In a Trap-Neuter-Return (TNR) program, community cats are humanely trapped (with box and drop traps), brought to a veterinarian to be spayed or neutered, vaccinated, ear-tipped (the universal sign that a community cat has been neutered and vaccinated), and then returned to their outdoor home. The benefits of a TNR’d community cat colony include healthy vaccinated cats, a stable colony size, a controlled population with no new kittens, cat-provided rodent control, and increased lifesaving of cats across the county.  Community Cats (sometimes called feral cats) bring to mind so many different images and concepts for everyone. But community cat populations have a significant impact on the lifesaving ability of every animal rescue organization in the world.  Community cats are incredibly resilient, adaptive animals.  Community cats include feral, semi-feral, abandoned/stray, and friendly cats living outdoors. Many colonies have human caretakers, who feed them and watch over them on a regular basis.

We all know that cat populations grow rapidly, with the average female cat having at least three litters a year with an average litter size of five.  Gestation is only about two months.  Cats can become pregnant as early as four to six months of age.  Kittens born in the spring can have their own litters by fall.  Spay, neuter, vaccination and ear tipping of community feral cats help stabilize and improve the health of outdoor cat populations.  The key benefit of TNR is preventing the birth of the growing population of community cats thus reducing the burden on rescues, shelters, and the community to find homes for them, in addition to ensuring their health and care.

​​​​​Nationally, 900,000 cats were brought into animal shelters in 2020, of which 11% were euthanized, due to a lack of space and adoptable homes.  Feral Cats, that are surrendered to shelters, face nearly 100% euthanasia because they are generally not adoptable.  The benefits of a TNR’d community cat colony include healthy vaccinated cats, a stable colony size, a controlled population with no new kittens, cat-provided rodent control, and increased lifesaving of cats across the county. TNR reduces the population of community cats in the area and creates a healthier environment for the cats living in the colonies.

A robust TNR program reduces the population of community cats in the area and creates a healthier environment for the cats living in the colonies. Since the program's inception in 2016, our program has completed the TNR of over 4100 cats in the local community colonies.  We have already seen the difference in our community's outdoor cat population. In the last 6 years, the number of kittens born and surrendered to local shelters has been significantly reduced and there is a documented 37% reduction in the number of cats euthanized in the county (since the inception of our TNR program). That’s an incredible success story that we would like to continue. With your help, we can do that! 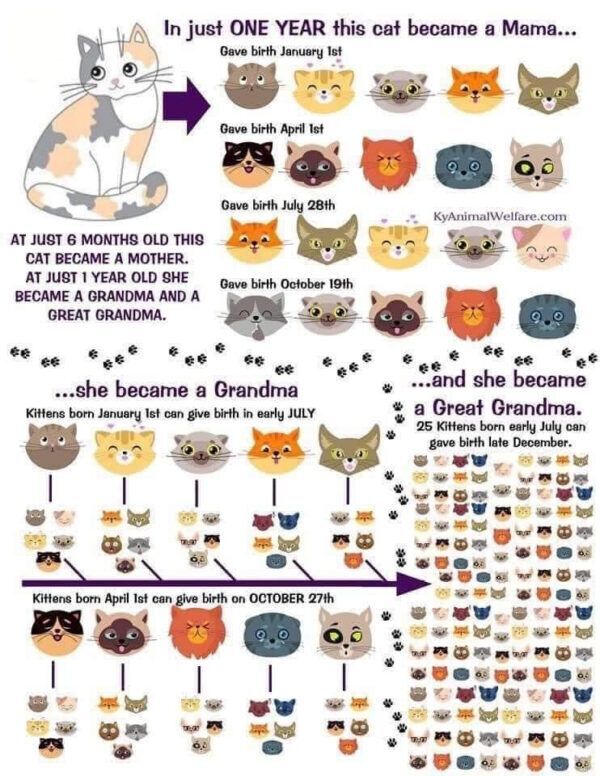 Thank you to our generous sponsors: